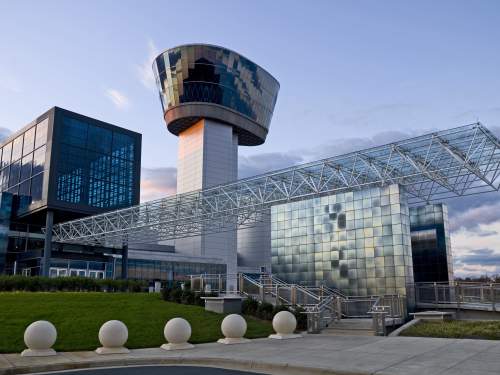 There is not a better place to take a student group to see and learn the history of the United States.  Visit the Nation’s Capital, the fantastic Smithsonian Museums, the National Zoo, Mount Vernon and the Arlington Cemetery.  Evening highlights can include The National Harbor, Sporting Events or a Cruise on the Spirit of Washington.  Let us plan your next adventure to the Nation’s Capital. 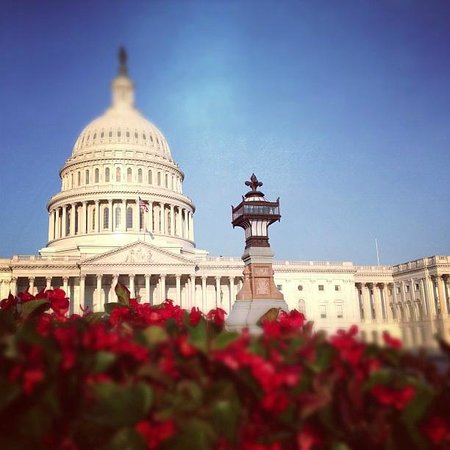 Group departure. Today you journey south to the Nation’s Capital, Washington, DC. We take rest stops and a lunch break along our journey to the city. We arrive at our Washington DC area hotel where we spend the next three nights. Tonight, we board the coach for Famous Dave’s BBQ Restaurant for dinner. (Or Similar) (D)

Breakfast is included this morning at our hotel.   (Local Guide to Meet at Hotel) Depart for Capitol Hill using our motorcoach in front of the hotel.  Arrive at the base of Capitol Hill.  The Capitol Visitor Center welcomes visitors to the seat of American government. At nearly 580,000 square feet, the CVC is the largest project in the Capitol’s 215-year history and is approximately three quarters the size of the Capitol itself. The entire facility is located underground on the east side of the Capitol so as not to detract from the appearance of the Capitol. Features include an exhibition gallery highlighting the House & Senate while in-session, orientation theaters, a 550-seat cafeteria, gift shops, and restrooms all within a secure public environment that will provide visitors shelter from the unpredictable D.C. weather.

Visit the NEWLY Renovated National Museum of American History. View the Museum of American History’s complete make-over and renovation! Browse through the new state-of-the-art gallery that offers a spectacular view of the Star Spangled Banner, and view the exhibits that top the list of must-sees for any visitor with a taste for true Americana.  See the First Ladies’ inaugural gowns, quilts, cars, locomotives and much, much more.

Visit the National Air & Space Museum. Experience the history of flight at one of the world’s most visited museum, from the plane flown by the Wright brothers to the Apollo 11 command module.  Features an incredible collection of aviation and space technology treasures.

Visit the National Museum of Natural History. The Hope Diamond and dinosaur fossils and the world’s largest African bush elephant top the amazing natural treasures on display along with a live insect zoo.

Experience something of the unique nature and welcoming spirit of The National Museum of the American Indian. From the American Southwest, Hawaii, Canada, South and Central America you will feel the spirit of these native people. See items from the great American pyramid builders to the beautiful craftsmanship of North, Central, and South America’s indigenous people.

The National Gallery of Art houses an outstanding collection of masterpieces that trace the development of Western art from the Middle Ages to the present.  The original West Building concentrates primarily on European works from the 13th century, while its contemporary counterpart, the East Building, highlights works of modern artists. 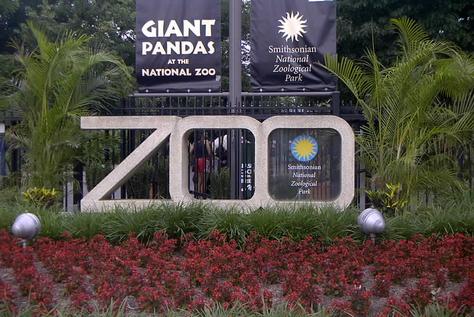 The United States Capitol. The most recognized symbol of democratic government in the world, the U.S. Capitol has housed Congress since 1800 and is one of the most imposing public buildings in the world.  The Capitol is where Congress meets to write the laws of our nation, and where presidents are inaugurated.  Its ceilings are decorated with historic images, and its halls are lined with statuary and paintings representing great events and people in the nation’s history.  Note: VIP Capitol Tours are free. We will attempt to place reservations for your group 80-90 days prior to your tour date.

This evening we travel to the Spirit of Washington DC for a three hour Dinner/DJ cruise on the Potomac River overlooking  Washington, DC.  We will return to the hotel around 10:15 PM.

Visit the Freer & Sackler Gallery. The Freer & Sackler galleries boast one of the finest museum collections of Chinese art outside of China, with over ten thousand objects dating from Neolithic times(ca. 700-ca.2000 B.C.E.) to the present. While the sheer number of items is impressive, it is their variety and quality that is truly remarkable, with nearly every medium and category of Chinese art represented.

Visit the Hirshhorn Museum and Sculpture Garden. This donut-shaped building boasts a collection of 19th and 20th-century paintings and sculptures.

Depending on schedules this evening we will take in either a basketball or hockey game in Washington, DC.

If we can get a game scheduled we may have the kids eat at the stadium during the game.  (B,D)

Enjoy a hearty breakfast at the hotel before we depart for home.

Visit to the Capitol

Program at the Library of Congress

Admission to DJ Dinner cruise on the Spirit of Washington

Philadelphia, The City of Brotherly Love is a popular destination for student groups of all… 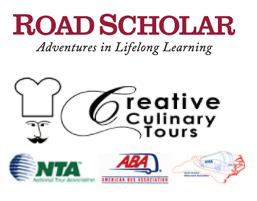