Meet your Sugar Tours Baseball Getaways Representative in the lobby of the hotel.  Pick up your information package and room keys.   Meet your representative and fellow travelers in the lobby of the hotel for transportation to Fenway Park for your evening Red Sox Game.  Tonight we enjoy the Boston Red Sox vs. Arizona Diamondbacks. Transportation returns to the hotel. Holiday Inn Dedham, MA 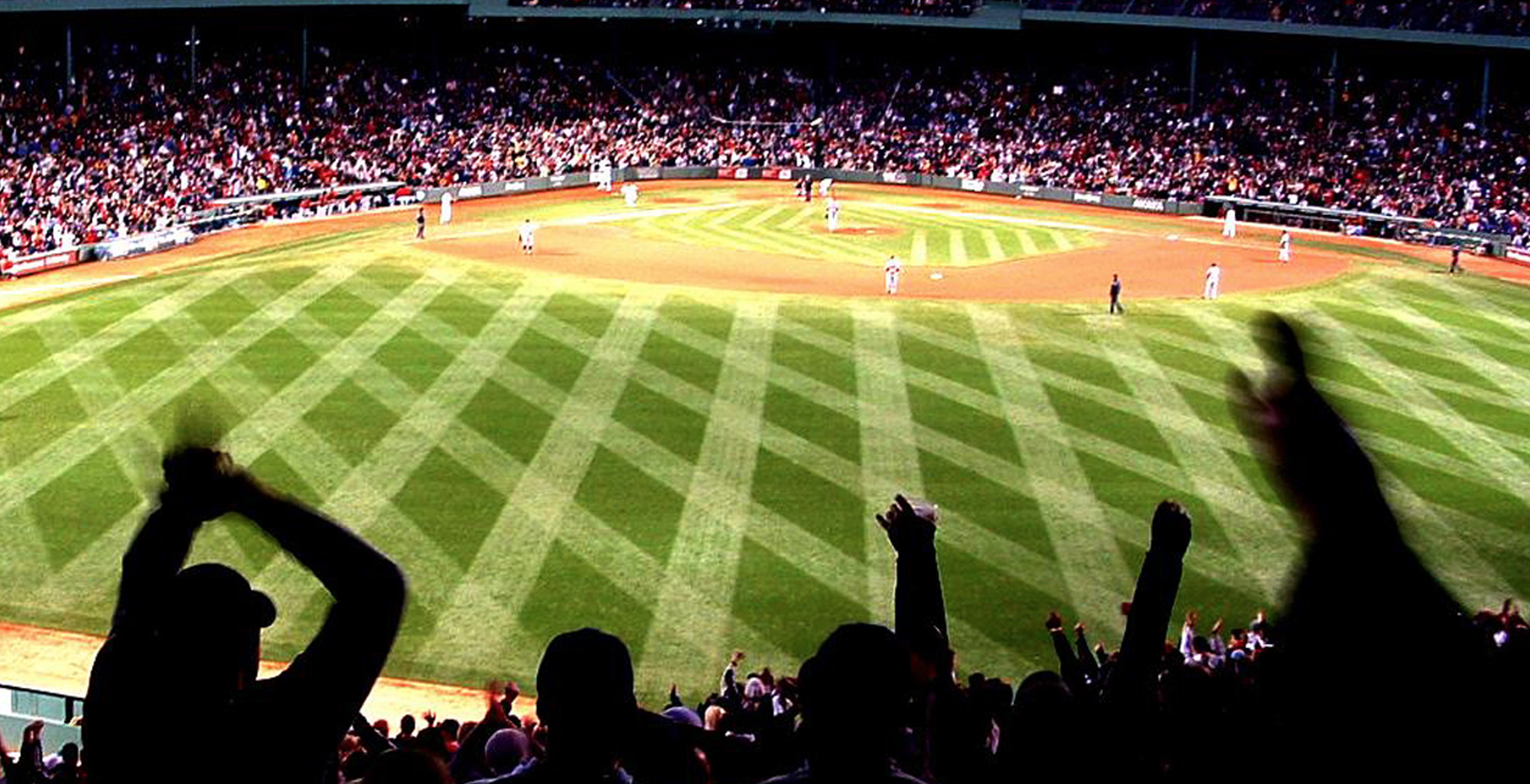 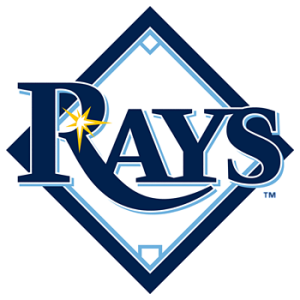 Breakfast is included at the hotel. Enjoy some free time this morning to explore the city.  At 11:30 AM, we board our coach for Yankee Stadium.  Today we enjoy an afternoon game – New York Yankee’s vs. Tampa Bay Rays. Following the game we board the coach for Philadelphia where we check into our hotel for the next three evenings.  Explore the city on your own.  Holiday Inn Express Walnut Street

Breakfast is included at the hotel this morning.  You will have the day to explore the City of Brotherly Love, Philadelphia.   We suggest Philadelphia Trolley Works to explore the city. Don’t miss the Liberty Bell, Independence Hall and the Reading Terminal. We might schedule an evening minor league game if available in Camden, Lancaster or Trenton which are all a short drive from Philadelphia. Schedules will be out in another month.   Holiday Inn Express Philadelphia 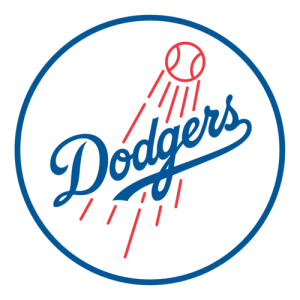 Breakfast is included at the hotel. More free time to explore the city. Don’t miss the Philadelphia Zoo or the Eastern States Penitentiary. We take the Subway to Citizens Bank Park for the Philadelphia Phillies vs. Los Angeles Dodgers. Holiday Inn Express Philadelphia

You may choose to depart from Philadelphia Airport or Amtrak. Your representative will help you with airport arrangements. The coach will depart early morning and return to Boston making a stop at the Holiday Inn Dedham.

Reserved Seats at all games

Fully escorted from Boston to Boston

Driver and Escort gratuities not included –  Suggested  $3 to $5 per person for each driver and escort.