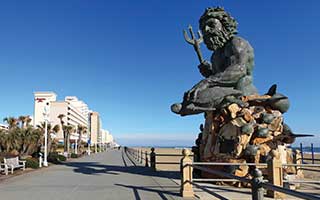 The Best of Virginia Beach

Virginia’s largest city is well-known for its pleasure beaches, restaurants and seaside hotels, but Virginia Beach is much more than a simple resort town. Sidestep the tourist traps to discover the rich history, nature and culture at the true heart of this seaside community. 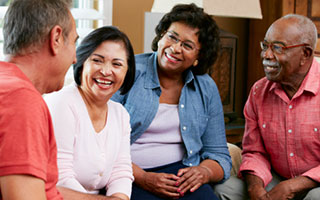 They don’t call it the “Crossroads of America” for nothing: Indianapolis boasts fabulous museums, fascinating history, exquisite architecture and more monuments to our nation’s war heroes than any city after Washington, D.C. 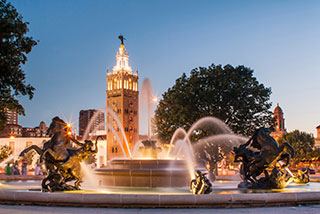 Combine all the fountains in Rome with more boulevards than Paris, throw in more than 100 BBQ joints and top it off with some stompin’ jazz and you’ve got Kansas City. Spend a week in the “Paris of the Plains” discovering its attention-grabbing neighborhoods, rich African American history, world-class museums and lively jazz clubs. 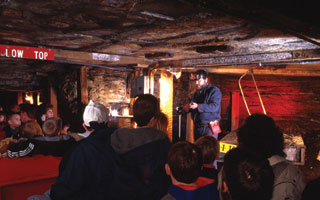 Join us as we explore Greenbrier Valley and the surrounding area, beginning with historic Lewisburg. Named one of National Geographic's "Best Small Town Escapes," Lewisburg is surrounded by rolling hills, mountain forests and picturesque farmlands.